Introducing the Menu Collection of beloved Middle Eastern foods! Now available in my online design store is a series of new designs celebrating some of the most delicious foods from the Middle East. These designs are available on a myriad of merchandise.

Yalla, come check them out in my Middle Eastern section at www.navema.com! 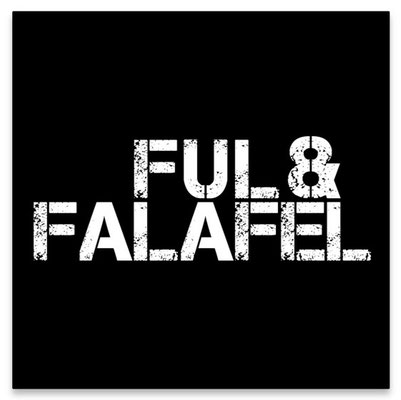 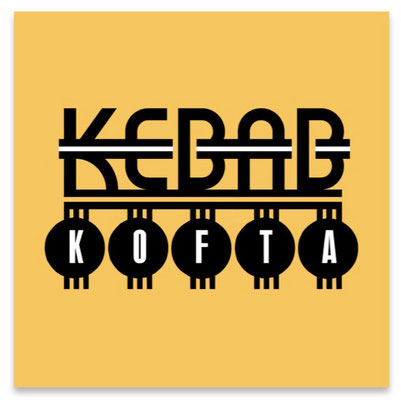 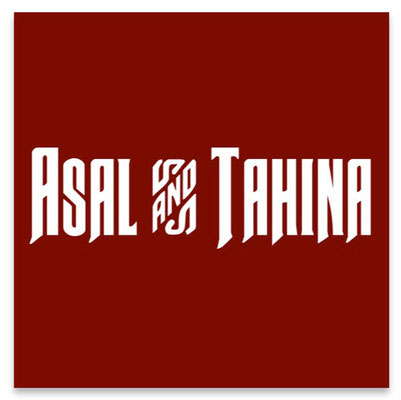 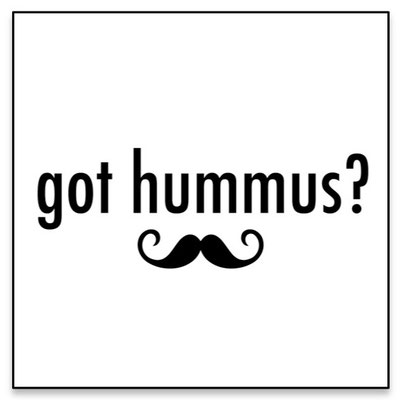 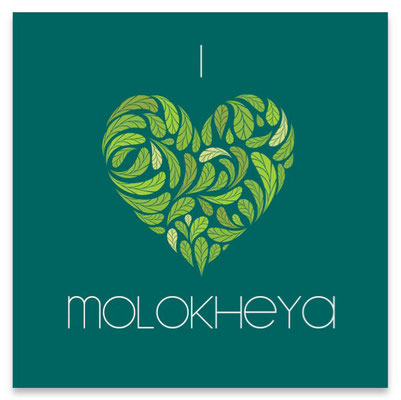 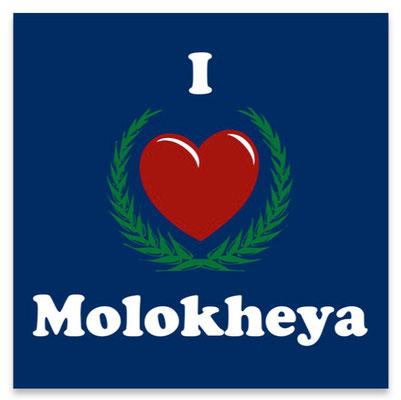 FUL & FALAFEL: a typical Middle Eastern meal and great companions, kinda like Rice & Beans or Burger & Fries. Ful (pronounced ‘fool’) is the Arabic word for fava beans - it’s simmered for hours, eaten mashed and flavored with salt, pepper, cumin, olive oil, and lime. Many add hard boiled eggs, salad and tomatoes to the mix. Falafel is one of the most popular and traditional foods of the Middle East - it’s a deep fried ball made from ground chickpeas, fava beans or both. Together, they are a beloved dish and considered the “food of the people."

KEBAB KOFTA: are two of the Middle East’s favorite combined dishes. Kebab (also known as shish kebab kabob or kabab) is a Middle Eastern and Eastern Mediterranean dish of meat grilled on a skewer. Kofta are balls of spiced minced or ground meat, and are eaten not only in the Middle East, but also in Eastern Europe and South Asia. Yummy and delicious!

ASAL & TAHINA: a delicious Middle Eastern dip and an Egyptian favorite. Asal is molasses and it’s the Arabic word for honey. Tahina, also known as tahini, is a sesame paste. They are mixed together to create a creamy dip and are usually eaten with pita bread AND with great relish by my Dad!

GOT HUMMUS?: who doesn't love hummus? This design is a play on the popular and famous “Got Milk?” advertising campaign. No milk mustache this time...just a mustache, Middle Eastern-style!

I HEART MOLOKHEYA & I LOVE MOLOKLHEYA: Molokheya is a traditional Egyptian meal and many Egyptians consider it to be the national dish, along with Ful and Koshari. It is also enjoyed by many other cultures, such as Lebanese and Palestinian (amongst others) - the method of making it varies from region to region. Molokheya is made from Jute Leaves, also known as Jew’s Mallow. This is my Mom’s most beloved meal and so nice I made it twice :)